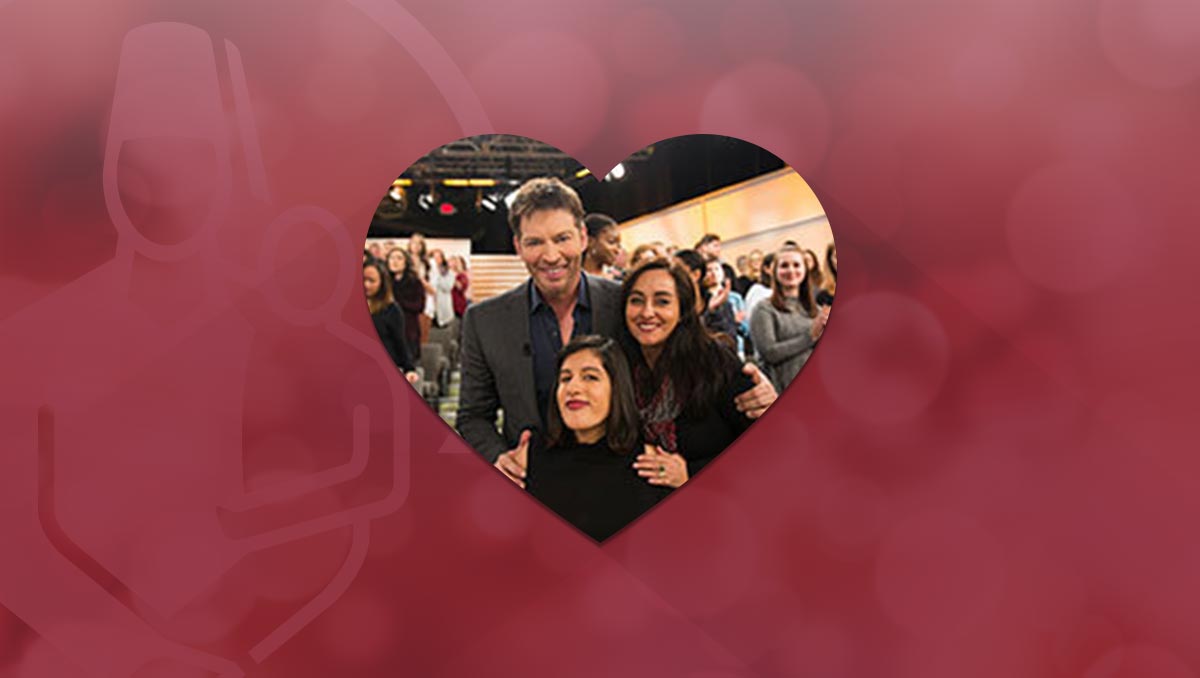 Just after her first birthday, Sol’s doctors noticed the abnormal shape of her spine and diagnosed her with kyphoscoliosis, a curvature of the vertebral column in two planes. Sol, who turned 16 in 2017, began treatment in Ecuador where she was born, but by 2007, her kyphoscoliosis had progressed to a point that it was affecting her knees and ability to walk. Her doctors referred her to Shriners Hospitals for Children — Philadelphia, known for their experience with treating many different types of scoliosis, including very rare and severe conditions.

Because Sol’s scoliosis was so severe, she required seven surgeries. The doctors, staff, physical therapists and child life specialists worked together to create a unique treatment plan for her and while doing so, discovered something that would change her life forever.

Sol’s child life specialist noticed that she perked up when she heard music, and showed great interest in singing and playing instruments. With the help of the Philadelphia Shriners Hospital’s music therapist, Jackie Macri, MA, MT-BC, Sol learned to use singing as a way to heal. It gave her an outlet to express the pain she was feeling.

“Sol would begin her music therapy sessions lying in bed, too pained to get up, and through the course of a session, would bring herself to sit up to sing,” recalls Jackie. “At Shriners Hospitals for Children, we focus on caring for both the physical and emotional needs of our patients through a variety of treatment options. Music therapy is one of them.”

The music therapy program helped Sol control her pain and provided her with emotional, as well as physical support. Singing increased her lung capacity and strengthened her diaphragm. It also helped to build her confidence, self-esteem and energy so she could better manage the recovery process.

“There were many times she felt like giving up and that the pain was too much, but music helped her get through it,” stated Maria, Sol’s mother. “It was what she looked forward to each week.”

Sol is now studying to be an opera singer and can walk independently again. Sol credits where she is today to the specialized care and support she received at Shriners Hospitals for Children. In March of 2017, she appeared on the Harry Show with her music therapist, Jackie, to share her amazing story. The segment is available to view on YouTube.