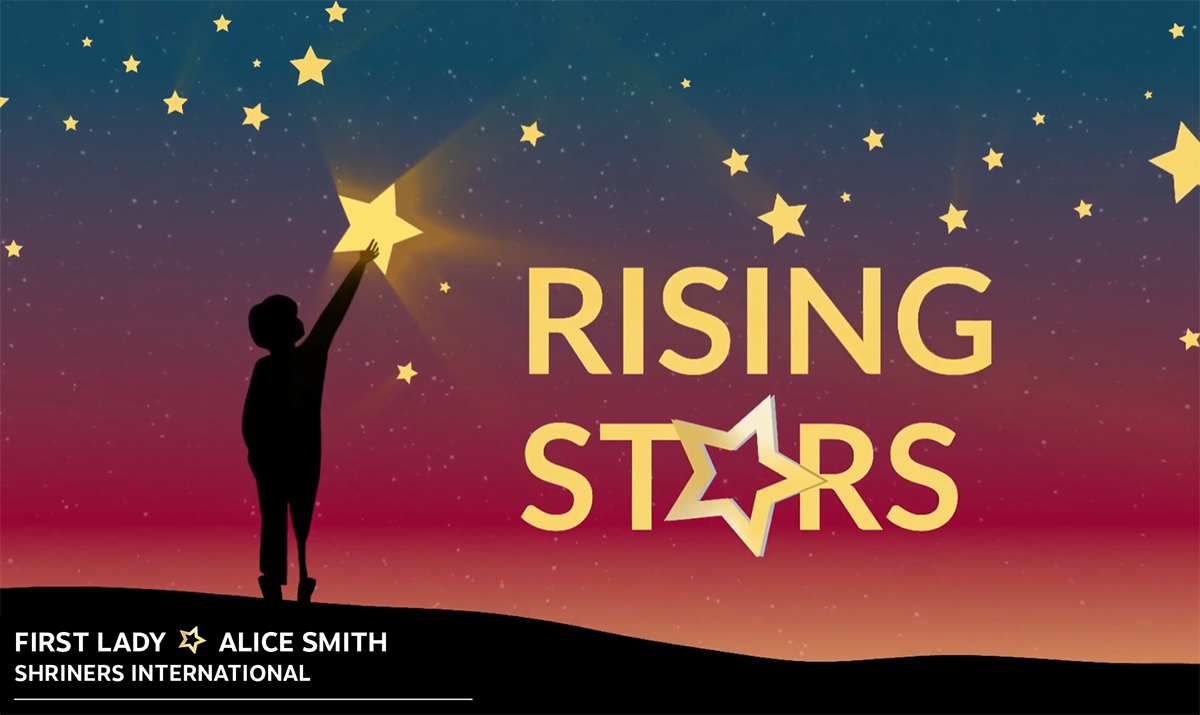 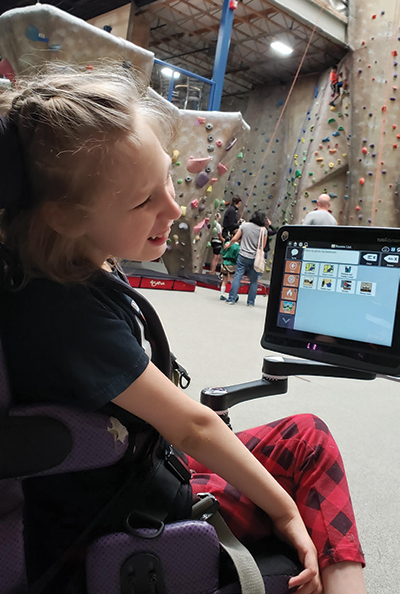 They were the words no family wants to hear. After a traumatic birth, doctors told Jillian’s parents that a lack of oxygen had caused brain damage, and that if she survived, their daughter would have a poor quality of life and would never be able to live independently.

“We weren’t happy with that news,” her father, Mick, said. “So we made the determination to prove them wrong and give her a good, happy life.”

As Jillian grew from infant to toddler to little kid, her parents pushed her in her wheelchair and connected with her by reading the expression in her eyes. They recognized her spark, but whatever Jillian had inside, she couldn’t communicate.
Jillian became a patient at Shriners Hospital for Children® — Portland on the recommendation of her school physical therapist. She began receiving speech, occupational and physical therapy. And Jillian’s world began to open up.

To help her communicate, therapists provided a special communication device. For Jillian and her parents, it was a revelation.

“Everyone treated her like a baby,” her father said. “She couldn’t speak; she couldn’t prove her cognitive abilities because of her physical ailments. So now she’s getting more and more respect as a typical 9-year-old who just happens to have physical disabilities.”

To help her move independently, the hospital set Jillian up with a power wheelchair. “Things like that added to her independence that nobody ever saw on the radar for her,” Mick said.

Now the light her parents always knew was within her shines openly. “She’s a little jokester,” Mick said. “She loves telling jokes, and she’s the class clown at school. She’s just really come to life with the added communication and technology.”

To us, all of our patients, and their families, are Rising Stars. First Lady Alice Smith is dedicated to helping the patients of Shriners Hospitals for Children live satisfying and productive lives. Her program supports the availability of adaptive and assistive technology that helps them achieve their goals, and become as independent as possible.